COMMUNITY COPIES AVAILABLE FOR FREE BELOW
to those who are marginalized or experiencing financial insecurity.

CONTENT WARNING: frank discussion of colonialism and systems of oppression.

when you try to start anew, what invisible baggage do you bring along? what does your place in the world lead you to believe is normal? how much do you expect that alien people on alien worlds would be anything like you?

this is a diceless, gm-less, turn-based casual discussion worldbuilding exercise, aimed at creating a space to examine the ways creating worlds from scratch cannot be done without bringing your own culture along.

please be sure to discuss safety tools before attempting to run the game. see the TTRPG Safety Toolkit by Kienna Shaw & Lauren Bryant-Monk for a thorough survey of commonly used safety tools and consent mechanics.

this game was created as a submission to Not A Game Jam 2019. it is a paired set with All We Know Are The Things We Have Learned, my submission for Folklore Jam.

please email any comments to fencedforestmedia@gmail.com.

this game was created on the occupied land of the Duwamish. this creator supports returning all lands, ceded and unceded, to the care of Indigenous people.

In order to download this game you must purchase it at or above the minimum price of $3 USD. You will get access to the following files:

Support this game at or above a special price point to receive something exclusive.

copies of this content are available to be claimed for free by any person who experiences marginalization or economic instability.

if you do not fall under either of these categories, please do the honorable thing and support the creator by paying full price.

there is no such place as an empty field is a thoughtful, generative worldbuilder that supports its players while simultaneously demanding from them the active process of decolonization. Where its companion game, all we know are the things we have learned, asks its players where their ingrained beliefs and biases come from, no such place is more forward-facing—asking how we can move beyond them for a more just society. Both of these games succeed as standalone entities but the two speak in tandem, each complementing the themes of the other intrinsically. These games are gentle but firm, unrelenting in their insistence that we can build a better world—but in order to do so, we must first confront ourselves and each other. 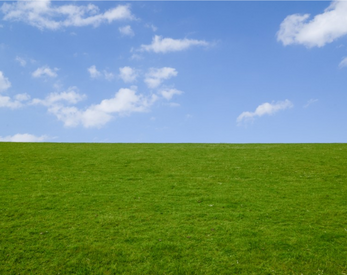 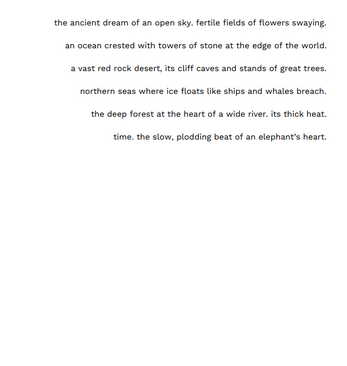